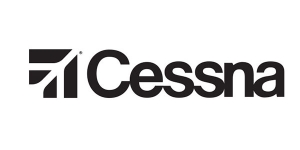 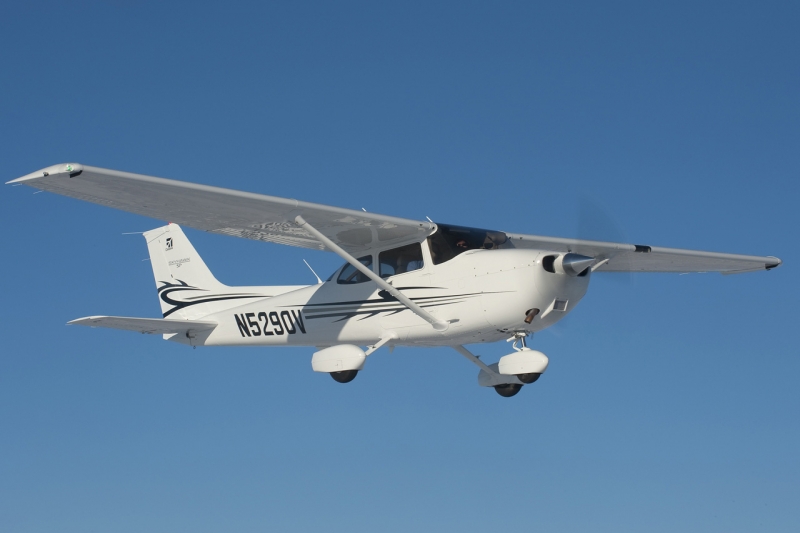 Cessna’s first ever airplane flew in 1911, an airplane designed and flew by its later founder Clyde Cessna.  Although the Great Depression forced Cessna Company to cease its operations in 1932, it reopened in 1934 and began the process of building into what would become a global success.

After Cessna Company reopened, the first airplane introduced was in 1937 as Cessna C-37 and became the fist seaplane when equipped with EDO floats.  In 1940, Cessna received their largest order to date, when they signed a contract with the U.S. Army for 33 specially equipped Cessna T-50s the commercial variant from which the military variant AT-17 Bobcat developed. Later in 1940, the Royal Canadian Air Force placed an order for 180 T-50s. After the end of the World War II Cessna returned to commercial production with many variants been produced through the years.

Currently Cessna has the following models in production: