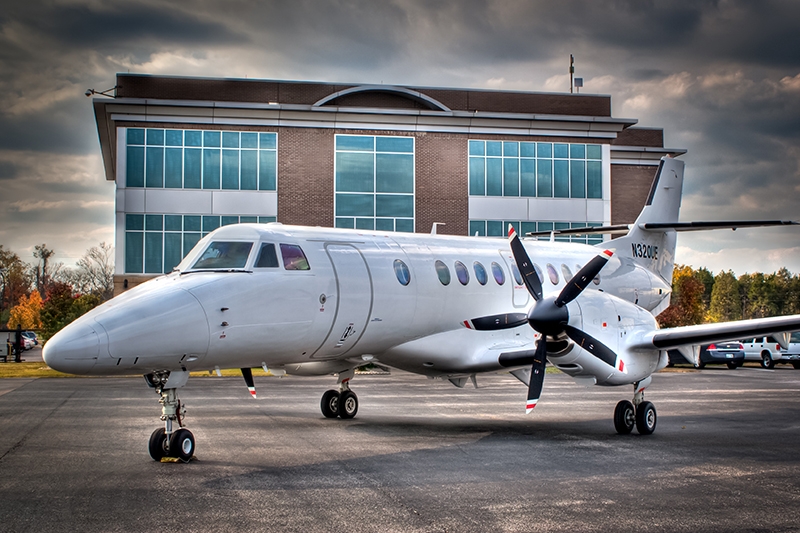 BAE Systems plc is a British multinational defence, security, and aerospace company. Its headquarters are in the United Kingdom and it has operations worldwide. The company was formed by the merger of two British companies: Marconi Electronic Systems (MES) – the defence electronics and naval shipbuilding subsidiary of the General Electric Company plc (GEC) – and British Aerospace (BAe) – an aircraft, munitions and naval systems manufacturer.

As a result, BAE Systems is the successor to many of the most famous British aircraft, defence electronics and warship manufacturers. The company divides its business into several business groups one of which is the Regional Aircraft division. This division provides regional aircraft such as BAe 146 (Series -100, -200 and -300 aircraft. Also includes Avro RJ series), Bae Jetstream 41, Bae Jetstream 31 and support services to regional airlines.